AMMA Pregnancy Tracker, an international mobile service for pregnant women and their families, has conducted an online study on the issue of perinatal loss. The survey was carried out as part of the informational charity campaign #NeedToTalk from March to April 2021, initiated by the “Dobro Mail.ru” service.

“Losing a child at any time is very painful, and also filled with shame. The woman thinks that something is wrong with her. And due to the fact that it’s generally not talked about, it appears she’s the only one with this problem. Lack of knowledge is the biggest source of fear and speculation. With this research, we’ll launch a series of articles and outline a method to support all families, regardless of the outcome of pregnancy,” commented Olga Zamyatina, editor-in-chief of the AMMA Pregnancy Tracker service.

AMMA Pregnancy Tracker is an international mobile service and one of the world's largest communities for pregnant women and their families. AMMA Pregnancy Tracker provides clear, evidence-based pregnancy information and personalized advice from obstetricians and gynecologists. The active monthly audience of AMMA Pregnancy Tracker exceeds 1.5 million people. Since its creation, the service's mobile application has been downloaded by more than 15 million users. Our service tops the ratings of popular applications in the “Health” segment in dozens of countries around the world. 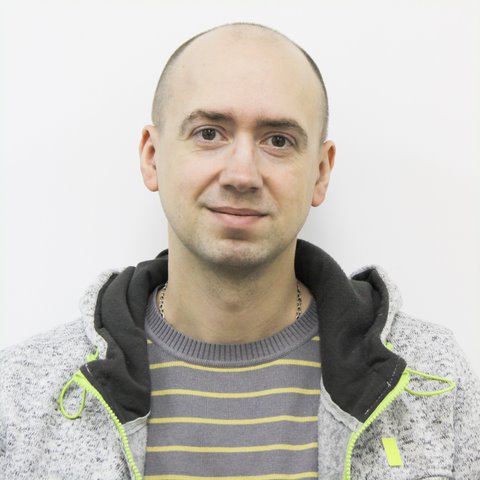 We do not share your details
with third parts